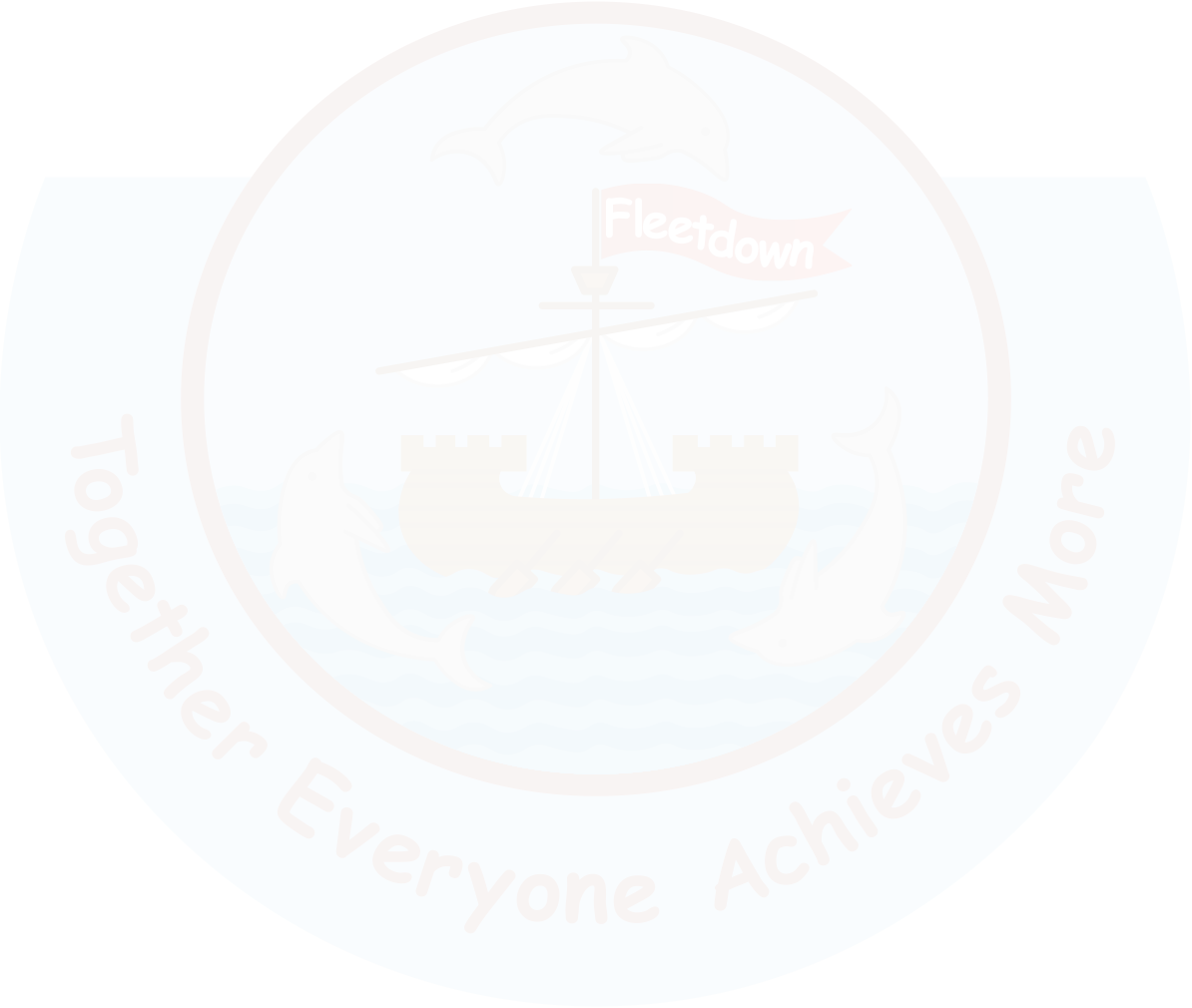 Due to the ongoing COVID-19 pandemic, the 2020-2021 national curriculum assessments, including key stage 2 tests and teacher assessments, have been cancelled.

Each year, the children in Year 2 and Year 6 sit national SATs tests. In May 2019, our Year 6 pupils sat their SATs tests, in line with the National Curriculum objectives. Pupils’ raw test scores were converted into scaled scores to decide whether pupils had met the expected standard for the end of Key Stage 2. The results of these tests are summarised in the tables below.

For more information about our KS2 results in 2018/19, see the tables below or visit our DfE school performance page.

New progress measures (released by the Department for Education) compare pupils’ Key Stage 2 results to the actual achievements of other pupils nationally with similar prior attainment.

First, all pupils nationally were put into groups based on their Key Stage 1 results. This allowed pupils with similar starting points to be grouped together. The groups were decided by working out a pupil’s average performance at Key Stage 1 across reading, writing and mathematics.

For reading and mathematics, Key Stage 2 test results are reported as scaled scores (see above) between 80 and 120, with 100 as the national standard. For writing progress scores, pupils were allocated points depending on their teacher assessment category.

Once all pupil progress scores have been calculated, a school level progress score is created. This is done by adding together all progress scores of Year 6 pupils and finding the average score. This process is carried out for reading, writing and mathematics.

Progress scores will be centred around 0, with most schools within the range of -5 to +5.

*A score of 0 means pupils in this school on average do about as well at Key Stage 2 as those with similar prior attainment nationally.

*A positive score means pupils in this school on average do better at Key Stage 2 as those with similar prior attainment nationally.

*A negative score means pupils in this school on average do not do as well at Key Stage 2 as those with similar prior attainment nationally.

Together Everyone Achieves More

Unfortunately not the ones with chocolate chips.

Some cookies are necessary in order to make this website function correctly. These are set by default and whilst you can block or delete them by changing your browser settings, some functionality such as being able to log in to the website will not work if you do this. The necessary cookies set on this website are as follows:

Cookies that are not necessary to make the website work, but which enable additional functionality, can also be set. By default these cookies are disabled, but you can choose to enable them below: